Eenor is a many dimensional multi-instrumentalist, songwriter, producer, and performer who has been received enthusiastically by audiences all over the world.

Wildeboar Electric Trio is Eenor’s new power trio with Hassan Hurd (The Coup) on drums and Sam Gulisano on bass. They take the classic trio format further with rollercoaster swing and sway, their sound is monstrous and on the verge, their grit is fierce and their gold is butter smooth.

His collaboration with the infamous Yoga instructor, Nona Fender has yielded Good Times Yoga with Nona Fender & The Benders, a humorous and wild yoga class that features Eenor and other musicians providing the live soundtrack to Nona’s unforgettable blend of the sacred and profane.

Eenor also recently toured worldwide for many years with The Yard Dog Road Show... an innovative cabaret cartoon ride through America’s past and future.

Eenor has also often been seen onstage sitting in with Beats Antique at various events including Jazzfest 2012 in New Orleans, and also contributed on Yaili Tambur (turkish banjo) to their first 2 CD releases...

Eenor is making instruments and music accessories. check them out at MezmerGuitars.com

Eenor single relase of "Birdman of Alcatrazz" on CD BABY

The Dogon Lights "The African Eagle" guest on slide guitar 2016 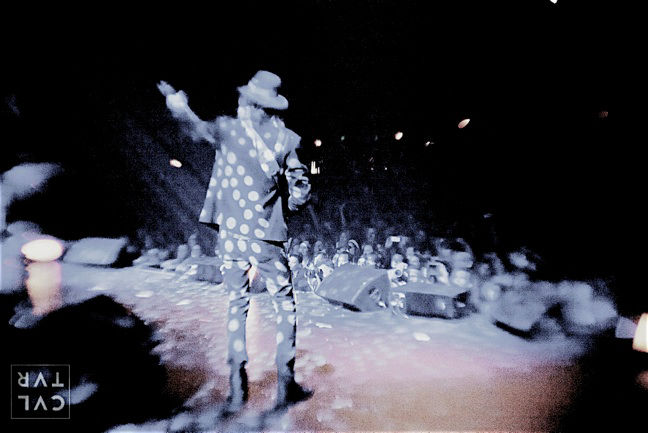